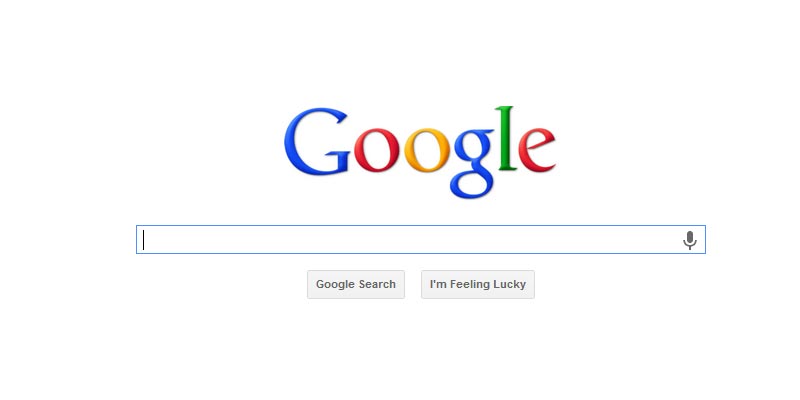 Our favorite search engine Google has turned 15. On Google’s 15th birthday all of its users enjoyed the Piñata game with doodles.

Google was started by Stanford PhD students Larry Page and Sergey Brin in year 1998. Today Google Inc. has turned an American multinational corporation that provides internet based services and products. It is the most visited website in the world and similarly are popular the Google owned sites i.e. You Tube and Blogger. It also hosts ‘Google books’ where you can have the limited preview of scanned books. For last fifteen years, this search engine is doing exactly as the site of Google says that its mission is to “organize the world’s information and make it universally accessible and useful”. Through this search engine, we can get information that we are seeking and that is available on the internet as well, no matter what it is about.

Now it seems unbelievable that it is 15 years since we have been using Google to search information and more. And on the 27th of September, 2013, Google announced official 15th birthday of this search engine and celebrated it along with it’s the users.  Google’s 15th birthday was celebrated with the interactive Piñata game. There was a cake with an arrow on the Google logo and by clicking on the arrow the game gets started. The users were then instructed to use the space bar. With the hit on space-bar a birthday doodle starts hitting the star shaped piñata and music plays in the background. With each hit few candies fall from piñata and after each 10 hits player gets points according to the candies it gets from hitting the piñata. You could also replay the game if you wished to enjoy it some more.