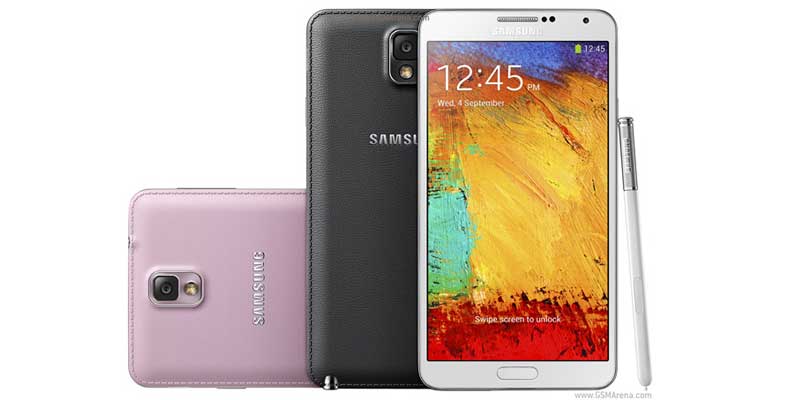 Samsung galaxy note 3 is an android based smart phone, and will be released internationally in late 2013. Galaxy note 3 is bound to have a slightly lighter body than other Samsung note, and also includes a new navigation for pen enabled apps along with pop ups and multi-window functionality.

Galaxy note 3 is provided with a much more premium look as compared to other Samsung devices. With a thickness of 8.3mm, this gadget is said to be thinner than galaxy note 2. The device also includes a 5.7 inch 1080p super AMOLED display and a 13 mega pixel rear facing camera which is also proficient of recording and playing videos. This gadget has a decent battery life of 3200 mAh. Also galaxy note 3 supports USB 3.0 that permits fast data transfers when the device is connected to a compatible hardware.

This device is also slightly taller but not wider, so that it becomes easy to carry. In a nutshell, Samsung this time is coming with a device that is much more manageable and controllable. The sides of this phone appear as if made of metal   but are designed of plastic.

Samsung this time has added the function of multi window. The contradiction here is that every device of Samsung is provided with an option of multi-window but how is it different here? Here, there can be operation of two or three apps simultaneously without any hindrance. There can also be save app combinations, so if the user is constantly using maps and Gmail together, just add that combination to the multi-window bar so that it can save the user from any further step.

The best feature that Samsung has introduced is the option of dragging and dropping pictures or any other apps that is running in the other window. This move will be handy while sharing any kinds of documents in emails, texts or any other function.

The release date of Samsung galaxy note 3 is not yet decided, but for all who wish to buy this device should keep a track of its launch period.