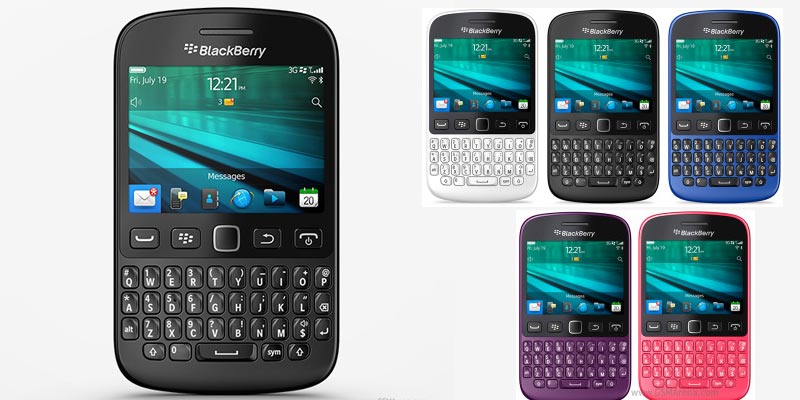 It may become home sickness when you start feeling the golden times of your childhood or when old friends get re-united. But all these things become of no importance, when you have the brand new Smartphone in your hand.

BlackBerry firstly launched the Z10 smartphone and it was then equipped with the powerful BB 10 operating system. Company also makes assure that in regular intervals it will launch several high end phones that users can enjoy to use. BB 7 is used by majority of its customers and it is also one of the economical handsets launched by the Blackberry, but there must the some point in launching the BB 10 OS in the market.

Blackberry 9720 launch in India, it is believed to be the smaller version of easy-to-afford Smart phones and it has the Q5 with BB 10 OS. Both are the touch-and-Qwerty devices with the Chiclet-style keyboards. It provides all sorts of features in easy to fit budget for everyone. It has the 2.8 inches display and offers the fine resolution of 480×360 pixels.

It is provided with 512MB internal storage and it equips with the microSD card slot and it is compatible for the card for 32GB. It is not wise to expect additional substantial storage at this reasonable price. Blackberry 9720 is available again with optical track pad which is flanked with two buttons on both sides. On the left side, there are BlackBerry Messenger and dial buttons available, and the right side is available with power or hang-up buttons.

Arrangement equipped in this handset is quite logical, but the availability of so many buttons gives the appearance of BB7’s age. With touch display provided into it, this 9720 model makes you ease and you can navigate the menu with the touch pad. Buttons are given there; beneath the display that you can also use.

The camera available in this Smartphone is of 5 megapixels and it has LED flash and gives support to the geo-tagging images as well. FM radio option is in-built into it and it is the feature of Curve models. Giving radio is the best option when your mobile handset has limited or small internal memory.

There are number of 2G and 3G bands are made available to it. It has the high data transfer capability at about 7.2Mbps. There are a number of advanced apps being provided in it.

This BlackBerry model has 3.5 mm audio jack along with the micro USB port. You can get the internet connectivity in this phone through Wi-Fi, EDGE, or GPRS. The USB port and Bluetooth is available for file sharing and transfer with other devices.

There are so many applications available to perform functions. You can also enjoy the social networking and instant messaging with it.

It is perfectly the good choice for those who like all the features enabled in economically priced handsets.  It is available with so many features and you can also check it online regarding other specifications and pricing.