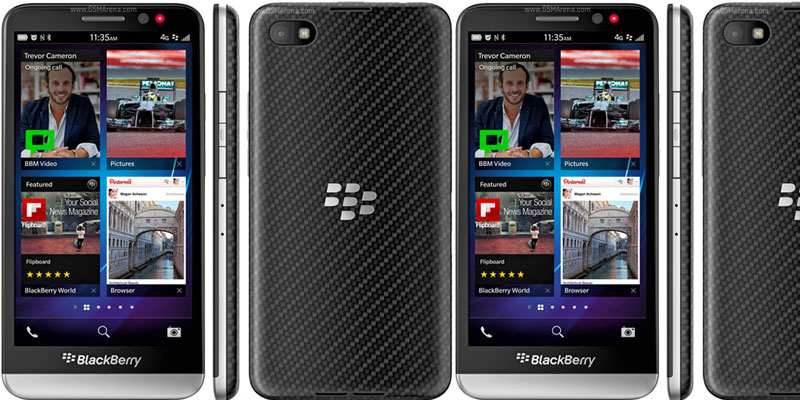 BlackBerry Z30, the new smartphone is the outcome of Canadian Company’s endeavour to bring back its lost market share and hence it comes enriched with several innovative and tempting specs.

Canadian mobile phone manufacturer has ultimately unveiled the gorgeous face of its new device BlackBerry Z30 at an event in Kuala Lumpur, Malaysia on Sept 18. Touted as BlackBerry’s biggest, fastest and most advanced Smartphone, it would be the successor to BlackBerry Z10, which was released early in 2013.

This flagship Smartphone is expected to help its maker in winning back the market share, which has gone in the ring of its rivals so far. It is the reason, that company has meticulously enriched it with plenty of new specs, which are sure to catch the crowd of geeks once again towards this one time popular brand.

If, we take a glance over the salient features of BlackBerry Z30, we find that it can successfully take on some gadgets of its rivals including Apple iPhone 5S, Samsung Galaxy S4 and several other Android devices.

The device packs 5” Super AMOLED display, which lets you view all images, videos and other things larger, clearer and more vivid. It is empowered by a 1.7 GHz processor that would enable you in enjoying faster web browsing as well as detailed gaming.

Albeit, company has loaded its BlackBerry Hub in many other devices, but, the key attraction of Z30 lies in the fact, that it introduces innovatively designed BlackBerry Priority Hub, which automatically collects your first priority messages from your emails, social networking sites and other accounts, thereby helping you remain focused on most significant tasks.

Moreover, this BlackBerry smartphone is also incorporated with latest 10.2 version of BlackBerry 10 OS. Thus, now you can preview any BBM message and read it at once or later, in addition to using any other apps. Apart from this, recent messages and notifications can be instantly previewed even if your phone is locked.

It is not just sufficient! BlackBerry Z30 also introduces company’s new-gen BlackBerry Paratek antenna technology, thus rendering you better connectivity even in low signal areas. Its 2880 mAh battery is the biggest to date in BlackBerry mobile phones released so far. On a single charge, this battery runs around 25 hours with mixed use.