Micromax Canvas 4 is launched with price tag of INR 17,999 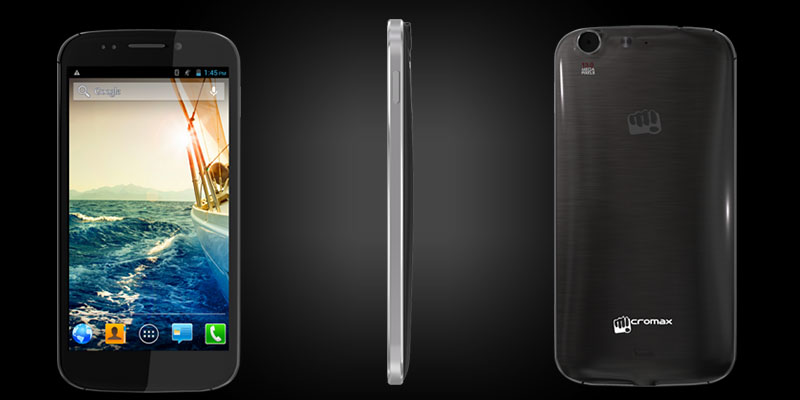 Over the weeks through TV commercial, Social Media and other medium the company has created hype to launch its flagship mobile phone model canvas 4, Micromax Canvas 4 remained the topic of discussion in the world of mobile and gadget.

Prior to its official launch company had not disclosed anything about the upcoming canvas 4 model of the phone and experts were assuming it’s specifications every time in lack of concrete facts and figures.

As soon as Canvas 4 was officially announced the website having web address http://www.canvas-4.com turned the curtain up where now one can see its specifications and features etc.

There are four kinds of connectivity that Micromax Canvas 4 is offering these are 3G, Bluetooth, Wi-Fi and finally USB, also this cell phone has dual sim support.

The great feature of this phone is its Camera, both front and rear camera are awesome and comes with 13 and 5 mega pixel respectively so capture your special moments of the life with even a big smile and preserve (store) it in 16GB  internal memory of the phone that is further expandable upto 32GB.

Its brief specifications are as