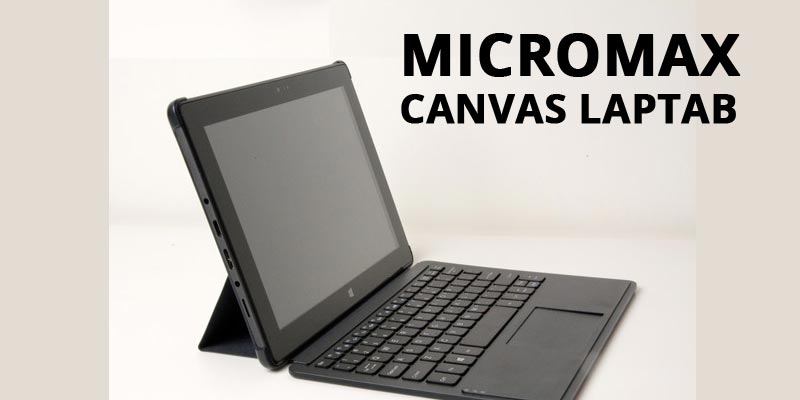 Micromax Canvas LapTab spotted with dual OS, in which one is Android Jelly Bean and another is Windows 8.1.

The newly revealed Micromax Canvas Laptab has 10.1 inch display having resolution of 1280×800 pixels. On camera it has 2 mega pixels camera on both front and rear respectively.

Micromax Canvas Laptab is powered by a 1.46GHz processor (unspecified cores, chipset) alongside 2GB of RAM. The tablet has 32GB built in storage without expandable memory slot (not yet confirmed).

With the launched of this unique device Micromax is aiming to scale up its overseas market.