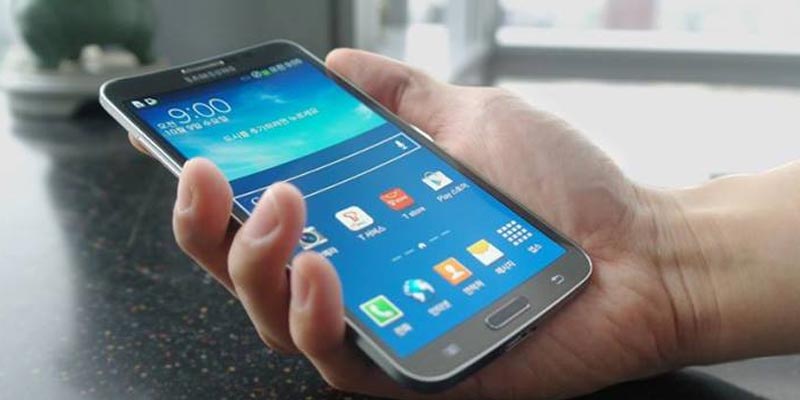 The latest lunched smartphone Samsung Galaxy Round is expected to be shipped later this month globally.

Samsung Galaxy Round has curved display with a display dimension of 5.7inches and 1080 x 1920 pixel display, It supports mutitouch functionality, it has 32Gb inbuilt storage which can be further expand up to another 64Gb with the help of external microSD card.

When it comes to speed, it has Quad core processor of speed having 2.3 GHz Krait 400 accelerated by 3GB RAM.

When it comes to connectivity, it supports high speed internet connectivity and you can take advantages of 2G/3G/4G, wifi and latest Bluetooth 4 version of connectivity.

Samsung Galaxy Round is an Anrdoid smartphone and comes with its latest Android OS, v4.3 (Jelly Bean) version, it usually supports all Android smart apps.