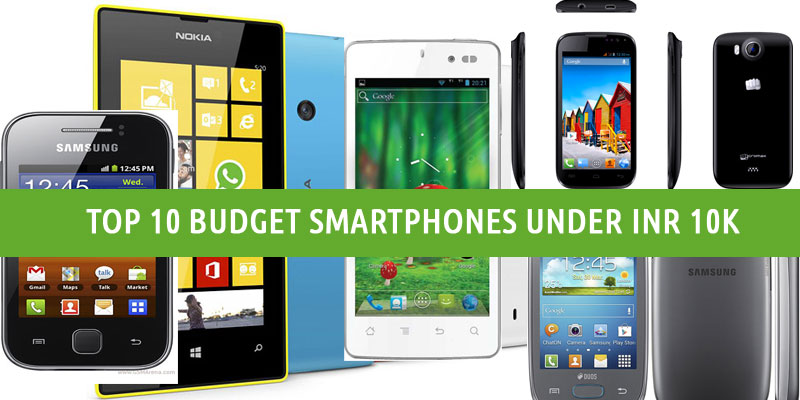 Smartphone? Tight budget? No problem!
We bring to you a list of 10 smartphones under INR 10,000.00/- that boast of a decent Android experience and are worth your hard earned cash. The last couple of months we have seen a considerable increase in the number of smartphones in the sub-10,000.00/- price range. 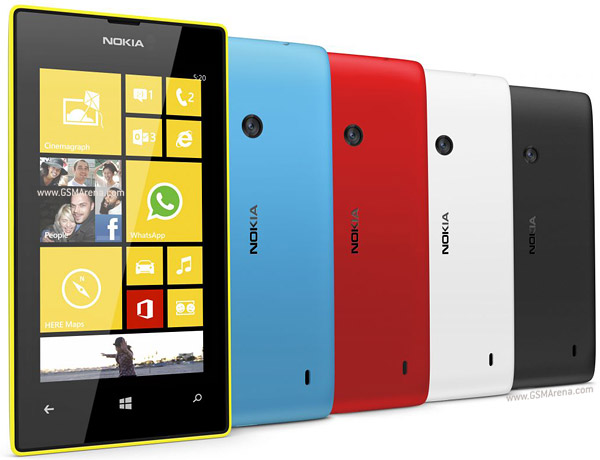 First in our list is the Nokia Lumia 520 an exception. The only Windows Phone in an otherwise exclusively Android list. There is no noticeable performance issue and as expected, this phone has the best camera amongst all the phones in this list. It is a  keenly priced device with 1GHz dual core processor, 4 inch display, 5 MP camera and micro SD slot to make up for a small internal storage. It does not have a front camera or NFC technology and the battery life could be improved.
Price- INR 9899.00/-
It can be ordered online at an even low price of INR 8819 on Flipkart.com. 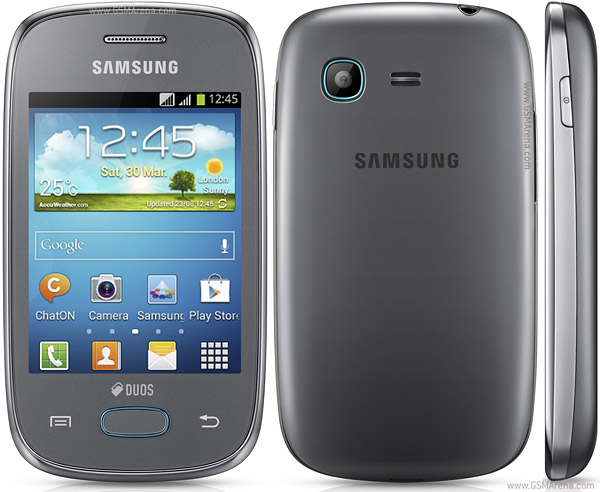 This entry level phone was first heard of way back in April. Powered by Android 4.1 Jelly Bean OS laced with Samsung’s Touchwiz UI, 850 MHz processor coupled with 512MB RAM, the Dual SIM device isn’t a bad shot. It has a 3 inch LCD display, 2MP rear camera and 4GB internal storage that can be further expanded using a MicroSD card slot. It supports 3G, wi-fi and bluetooth 4.0. To attract customers Samsung in offering Galaxy Pocket Neo owners 3000 coins which can be used to download music,games,apps and more.
Also, in collaboration with Vodafone, consumers will get 500MB of 3G data for 2 months.
Price- INR 7340.00/- 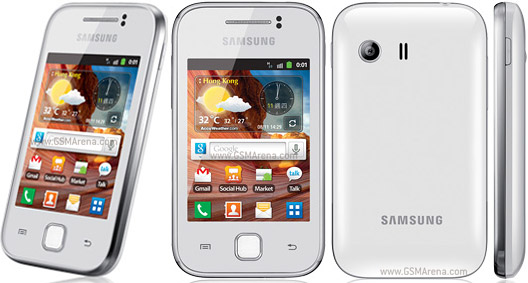 A smartphone for kids. It is cheap and handy. With a 3 inch screen and and Android 2.3.5 (gingerbread), 2MP rear camera, there is an 830 MHz processor and Samsung TouchWiz under the hood. The phone can’t be expected to win speed races, which shows when using the phone. It is slow to start up and load apps. A miserly 160MB of internal storage whoch can be expanded to 32GB with a MicroSD card.
It supports 3G and wi-fi.
Samsung Galaxy isn’t a high end phone and goes well for only basic functions. But given the price, more cannot be asked.
Price- INR 4999.00/- 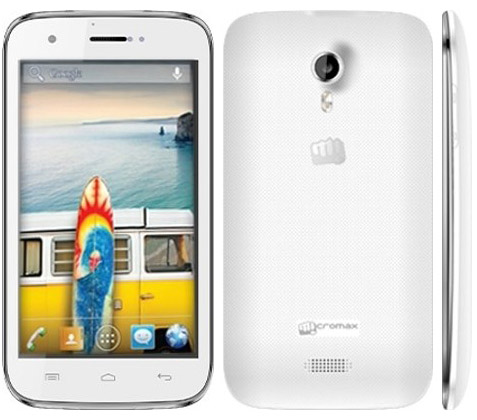 A mid range smartphone from the Micromax family with Android 4.1 Jelly Bean. It has a 5 inch display with 480×854 pixels resolution. Also, paired with the 1GHz dual core processor is 512MB RAM. It has a 5MP rear camera with LED flash though no front camera. The dual SIM device aptly justifies its price. Nothing more, nothing less. The battery assures 6 hours of talktime. It has 4GB of internal memory which can be expanded. The phone supports 3G, wi-fi and GPS.
Price- INR 8499.00/- 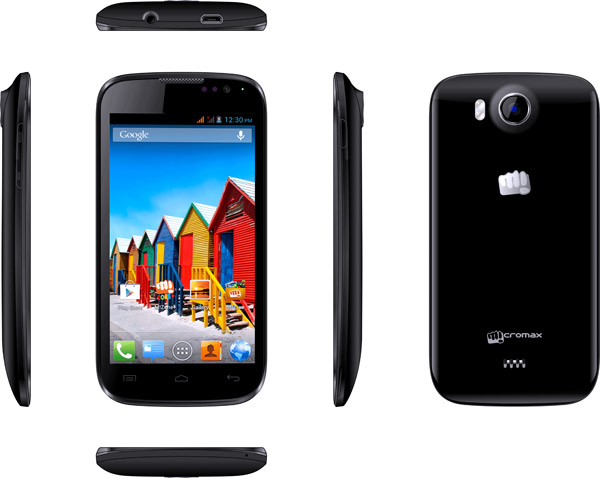 The indigenous company is nothing if not prolific. The Canvas phones are as common as any other top tier range like Galaxy and Xperia. The A88 targets the music lovers. It has only two spectacular things to offer. The JBL headset and the price. It isn’t a very striking phone by any means. It has a small screen of 4.5 inches with 480×854 pixels resolution. It has a 5MP rear camera. The Dual SIM device runs on Jelly Bean. There is 512MB RAM on board. One can download songs through Mlive which is Micromax’s online store for games, videos, music etc.
Apart from this, there isn’t much to say about the phone. It’s just a fair deal. 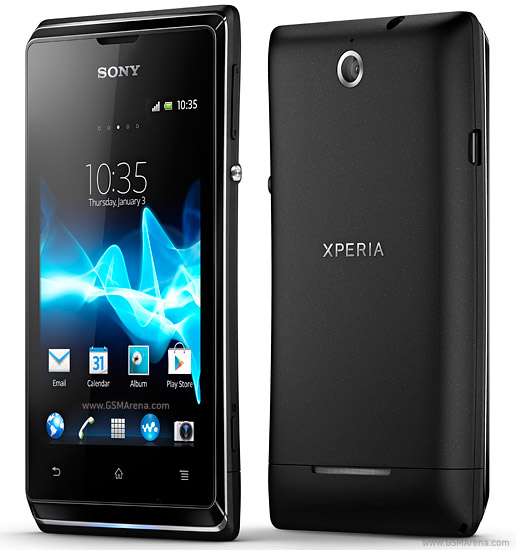 The good build-quality, compact design and dual-SIM support make this phone a worthy candidate. The phone runs on Android 4.1 Jelly Bean. It has an internal storage of 4GB which can be expanded upto 32 GB using MicroSD slot. The sicle core processor and a small screen of 3.5inches with mere 320×480 pixels resolution are a put off! The reason why the Japanese company could manage to keep  a low price. The phone is just another Smartphone with no spectacular features to boast about. It supports wi-fi and bluetooth.
Price- INR 9799.00/-
The phone was launched at a price of 11490 INR but later, the price was dropped.

the Karbonn Titanium S1 promises much with its quad-core processor, but fails to deliver. It is decidedly an ugly phone. The highly reflective back panel is also a pain to maintain. What works in favour of the phone is the hardware. The 1.2GHz quad-core processor and 1GB RAM makes sure that the Jelly Bean powered Titanium S1 chugs along fine. A 4.5 inches screen with 540×960 pixels resolutions.
It has a 5MP camera with LED flash. An internal memory of 4GB which is expandable to 32GB. The dual SIM device supports wi-fi, bluetooth and GPS. It also offers functions like geotagging. Exclude the brand name, the phone isn’t a bad shot.
Price-INR 9990.00/- 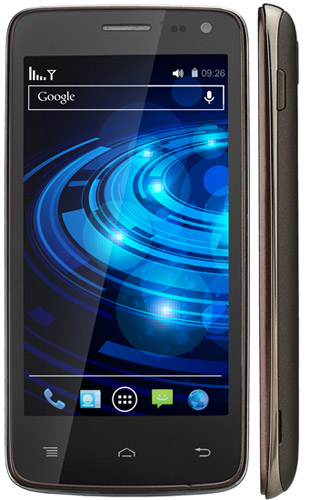 The Xolo Q700 has  a 4.5-inch display with 540×960 pixel resolution. The rear of the smartphone houses a 5MP camera and VGA video calling camera rests in the front. The Q700 has a 1.2GHz quad-core processor, 1GB of RAM, 4GB built-in storage expandable up to 32GB.
The Xolo Q700 supports 3G, Wi-Fi, WLAN and Bluetooth.
Moreover, the Xolo Q700 comes preloaded with Xolo Unlimited that gives users access to its three premium apps – Xolo Switch, Xolo Secure and Xolo Power. The Xolo Unlimited is available on Q700 only.
With nothing specific on the negative edge, this phone good. If you are not the one to stick to recognizable names, this phone is for you.
Price- INR 9999.00/-

The Karbonn A21 is one Android budget smartphone that stands-out in the budget segment. To start with, it has a really good touchscreen.Navigation, typing, web browsing and more feel smooth and you don’t get the fell that you are using a budget device. A 4.5 inches screen with 480×800 pixel resolution is good enough. 4GB internal storage(expandable to 32GB) and 512GB RAM is again good enough. It has a dual core 1.2GHz processor and Android 4.0. Features like geotagging and face detection are an add on.
Price- INR 7300.00/- 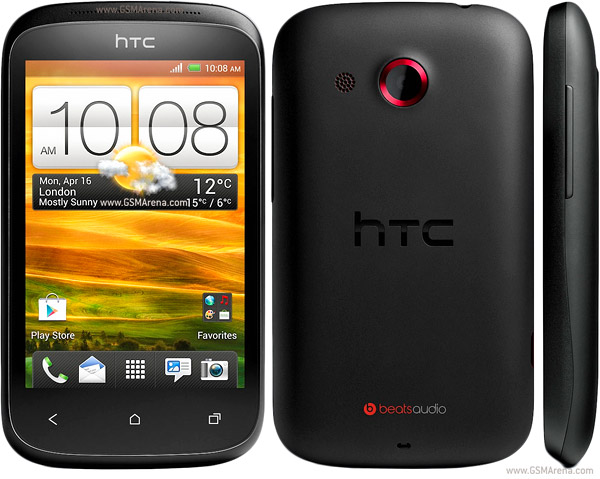 This smartphone by HTC does not bring anything amazing with it. A 3.5 inches screen with 380×420 pixels resolution is fairly good. It has a 5MP camera and includes features like geotagging. The Android version  is 4.0 and it is not upgradable which is a put off. It supports wi-fi, bluetooth and GPS. The internal memory of 4GB is expandable and also has 512MB RAM with 600MHz processor under the hood. The design and build of the phone is the only commendable part. The phone is not worth its price looking at its processor, one can say, the phone is underpowered.
Price- INR 8899.00/-
Flipkart offers a price of INR 8599.00/-

Before this was/are so many but non was/is as much useful as this one which is completely free. Yes I am talking about Miro video converter which can co...…