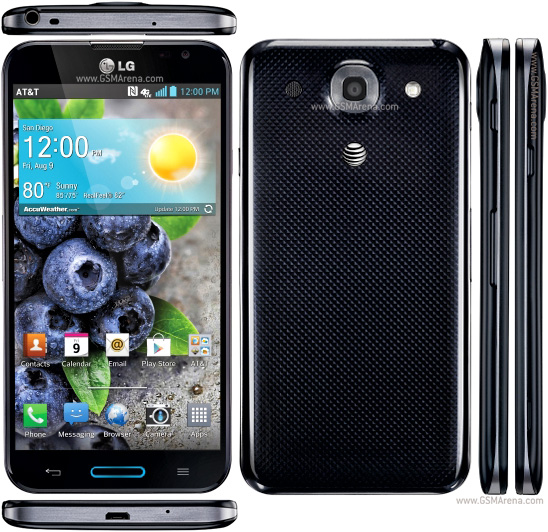 Flagship phones are the top mobile phone models of mobile manufacturer. Following are the top five flagship mobile smartphones that are currently available in smartphones markets are as: 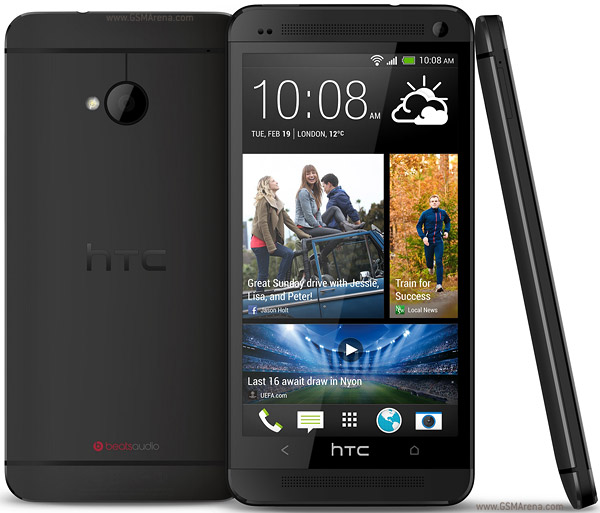 1.) HTC One – The most recent release of HTC, HTC One, has an aluminium unibody frame.
Talking of the interior, HTC One is powered by a 1.7GHz quadcore Snapdragon 600 processor with 2G RAM. HTC one screen is of 4.7 inches with 1080 x 1920 pixels. It has front camera of 4 mega pixels which is considered small, since most high end smartphones used 8 to 13 MP camera at the time of HTC One’s release. It also has a front camera of 2.1 MP. The HTC One ships with Android 4.1.2 using HTC’s sense user interface. On the connectivity front the phone supports GPRS, wi-fi, bluetooth and comes with NFC technology. 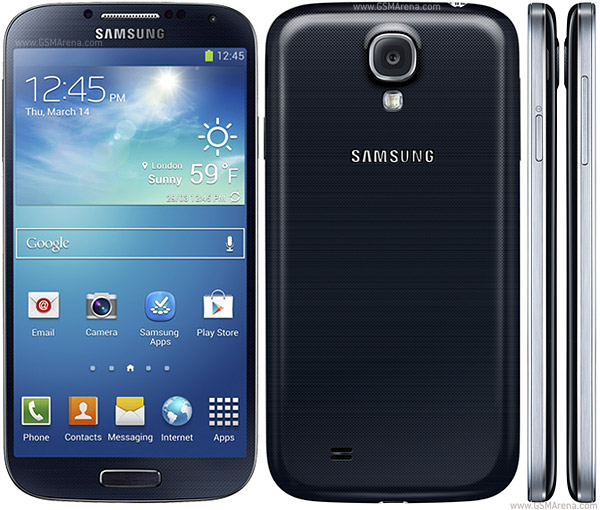 2.) Samsung Galaxy S4 – This Smartphone is a successor of Samsung’s Galaxy S III, which is the most successful Samsung device till date. The Galaxy S4 sports a 4.9 inch screen with 1080 x 1920 px resolution. It is powered by 1.9GHz Quad Core Snapdragon 600 Processor which is coupled with 2GB RAM. This phone runs on latest Google’s Android 4.2 Jelly Bean OS.

Samsung Galaxy S4 has a 13 Megapixels rear camera and has features like geo-tagging, touch focus, face and smile detection, image stabilization. It also has a 2 megapixels front camera. 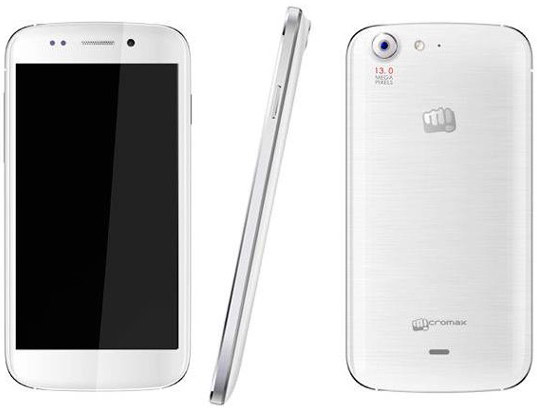 3.)Micromax  Canvas 4-  The Canvas 4 is Micromax’s (MMX) new flagship smartphone, boasting a 5-inch HD 720p touchscreen with Gorilla Glass protection, 1.2GHz quad-core Mediatek MTK6589 (Cortex A7) processor, 1GB RAM, 13MP camera, 5MP front cam, 2000mAh battery and Android 4.2.1 Jelly Bean. MMX has thrown in some special software features too, inspired by what Samsung and others have done. This phone is for people who want a high-performance smartphone without spending more for brand value. A talked about flaw in this phone is its ‘blow to unlock’ but it can be taken care of by replacing it with another lock screen utility from the play store.

Price: This one is perhaps the cheapest Flagship phone at a reasonable price of INR 17999. 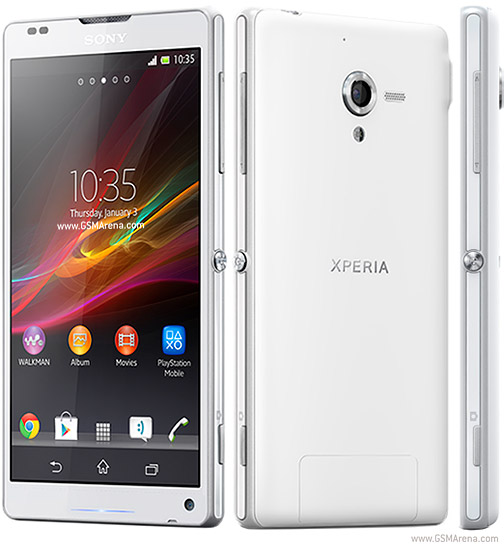 4.) Xperia ZL- When you first lay your eyes on the Sony Xperia ZL, the first thing you’ll take notice of is its large and high-detailed screen. The screen measures in at 5 inches and has a 1920 x 1080 resolution. The rear camera is of 13MP. An inconvenience in this phone is that unlike most Smartphones its front camera is located at the bottom. It has a 1.5GHz quad-core Snapdragon S4 processor powering it along with 2GB of RAM.he Sony Xperia ZL all around is a great Android smartphone that certainly does feature “the best of Sony in a smartphone.”

5.) LG Optimus Pro- With a 5.5-inch screen, the LG Optimus G Pro enters the phablet territory. it’s not a phone that would fit comfortably in your pocket. It has a 13MP rear camera with LED flash and a 2MP front camera.The LG Optimus G Pro runs Android 4.1.2 Jelly Bean.
The LG Optimus G Pro is powered by a 1.7GHz Qualcomm Snapdragon 600 quad-core processor with 2GB RAM onboard, and an Adreno 320 chip (400 MHz) for processing graphics. There is 16GB of internal storage, out of which 10.5GB is available to the user. The phone also offers a microSD card slot for expanding storage up to 64GB. The phone supports wi-fi, bluetooth and includes NFC capabilities. The only advantage it has over other smartphones is its screen.