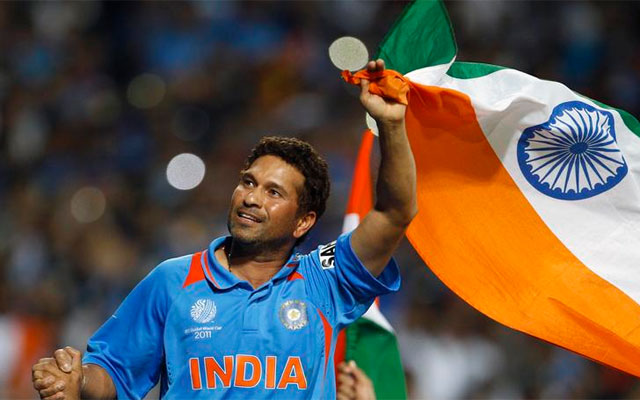 So far we have seen him to dominate the world cricket with his cricketing action but as he announced his retirement from ODI format the whole cricketing nations given him tribute to their cricket star Sachin Ramesh Tendulkar who ruled over the world cricket over two decades.

On 23rd of December in his letter to BCCI he stated that he will not play any more ODI match and wishing Indian Cricket team best of luck of world cup which will be held in year 2015.

Millions of his fans including me we all wanted to see him in his farewell ODI game to give him a truly tribute to the cricket batsman of the century. During 23yrs of his longest journey Tendulkar played 463 matches and in 452 innings he scored diligently total 18426 runs and also scored 49 hundreds and 96 50s. With his best performance to the game he earned record time man of the match and man of the series. An india’s run machines his fans regard him as the god of cricket.

Starting his career in early age of 16 he continuously remains back bone of Indian cricket till his 39 considered as many times as the Castrol cricketer of the year.

According to the google trends statistics as he announced his retirement from One Day International his name Sachin Tendulkar remain the popular keywords in last week.

W3update.com salute to this legendry cricketer. All thanks to Sachin Tendulkar.